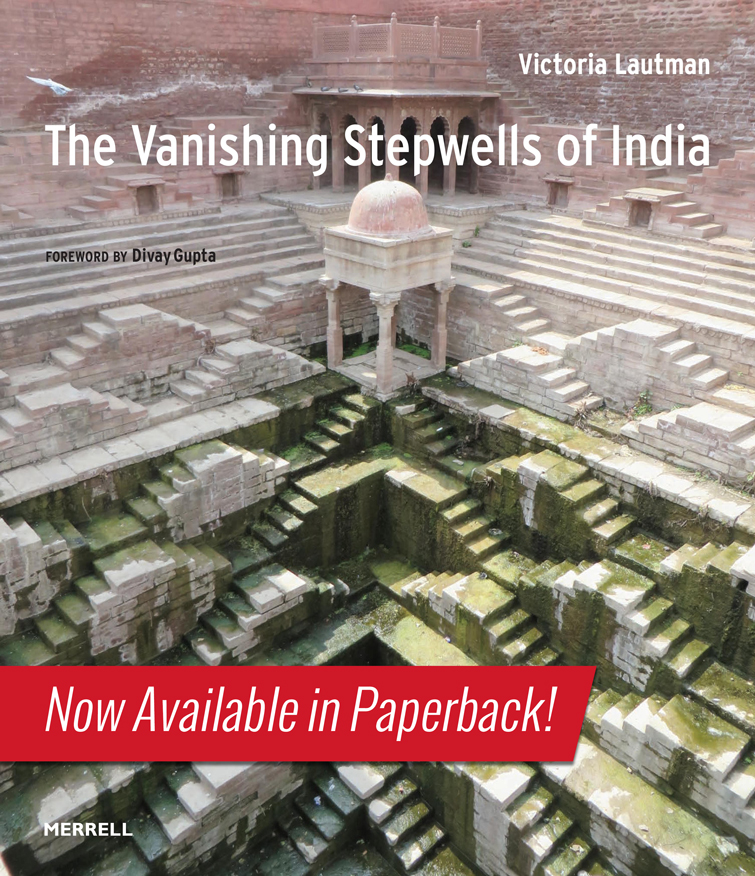 “An important, timely, and fascinating book focused on an extremely neglected subject.”

“The images are so beautiful that they make you want
to cry."

- Will Hunter, Director
The London School of Architecture

The Vanishing Stepwells of India

Tourists throng India’s temples, palaces, forts and mosques, but the country’s ancient stepwells are largely unknown. These remarkable subterranean structures not only provided communities with water all year long but also served as civic centers, refuges, remote oases and, in many cases, active places of worship. But besides their many functions, stepwells were marvels of engineering, architecture, and art. Some were lavish and ornate, others minimal and utilitarian. They could be enormous, plunging nine stories into the earth, or could be intimately scaled for private use. Thousands of these fascinating edifices once proliferated across India, but most were abandoned as a result of modernization and depleted water tables. While some have been restored by the government, most are sadly neglected and in danger of extinction.

The Vanishing Stepwells of India presents seventy-five subterranean wonders, a fraction of those Victoria spent four years photographing throughout the country. Informative rather than scholarly, the book sheds light on a unique - if ignored - architectural typology, through several hundred color photographs and detailed entries. GPS coordinates are provided, in the hopes that readers will be inspired to see these elusive beauties with their own eyes.


I’m Victoria Lautman, a cultural journalist-at-large with three decades of experience across all media. My interests are reflected in my work which is focused on architecture, design, art history and literature, but in addition to writing, I hosted and produced several radio-interview programs. In my lectures – whether domestic or international – I present aspects of India unknown to most tourists, including the captivating if often elusive stepwells. Thirty years of traveling throughout the subcontinent, and my fascination continues. 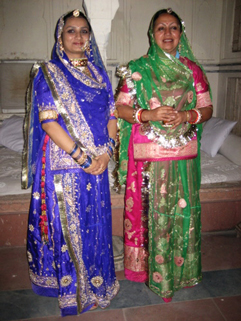 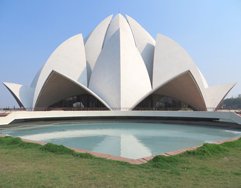 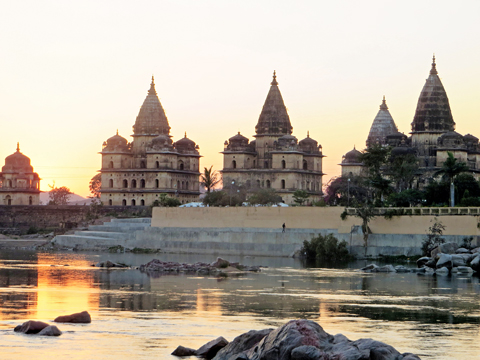 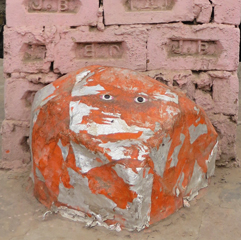 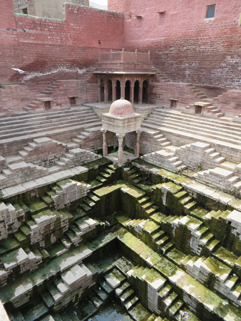 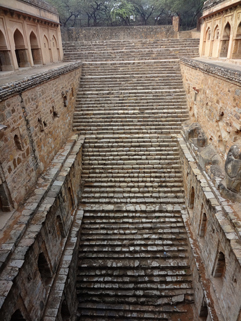 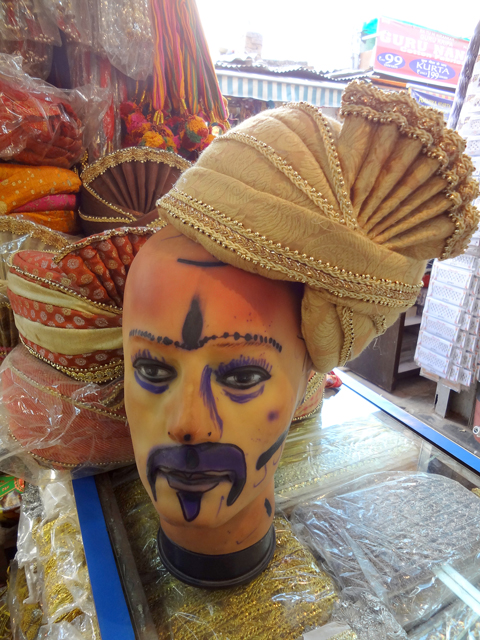 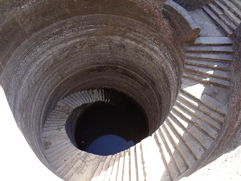 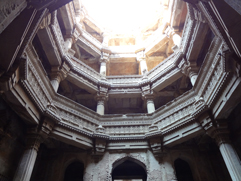 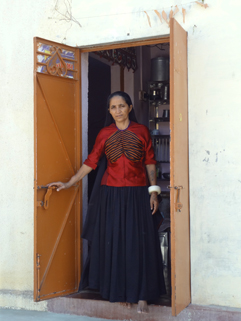 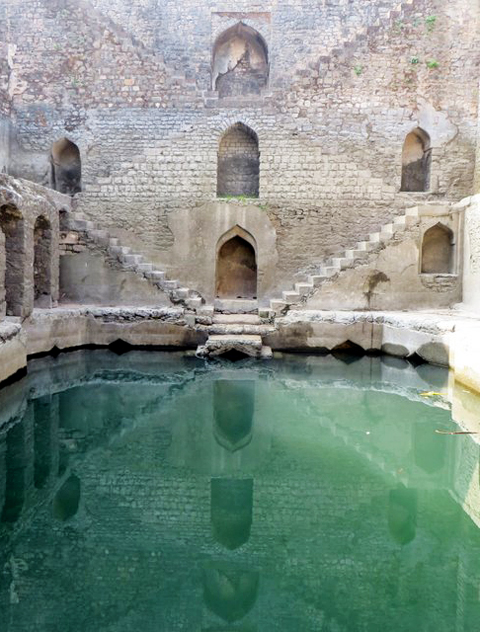 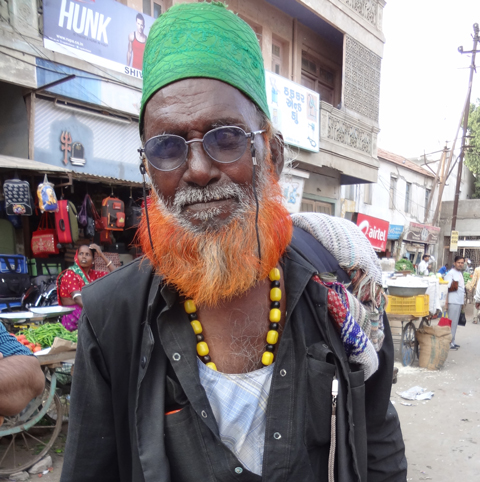